How Do Drones Work?

How Do Drones Work? 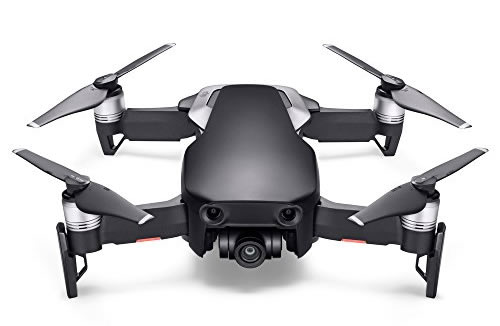 When things look easy, they’re typically anything but. From Ted Williams’ swing to Raymond Carver’s prose to Jennifer Lawrence’s acting, this has been demonstrated time and time again. You might think it’s a leap to include drones with these effortless artists, but hold your judgement until after you watch an unmanned aircraft dance gracefully across the sky. Because while these machines may look like little more than propellers and plastic, these aerial acrobats actually pack a lot of tech into their lightweight frames.

In order to describe how drones work, you have to first distinguish them from their predecessors: remote control helicopters. According to Michael Perry, public relations manager at drone maker DJI, the key differentiator between the two airborne devices is that drones have some level of autonomy — meaning they can fly, hover, or navigate without input from a pilot.