Drone Use for Security and Monitoring Special Events

Drone Use for Security and Monitoring Special Events 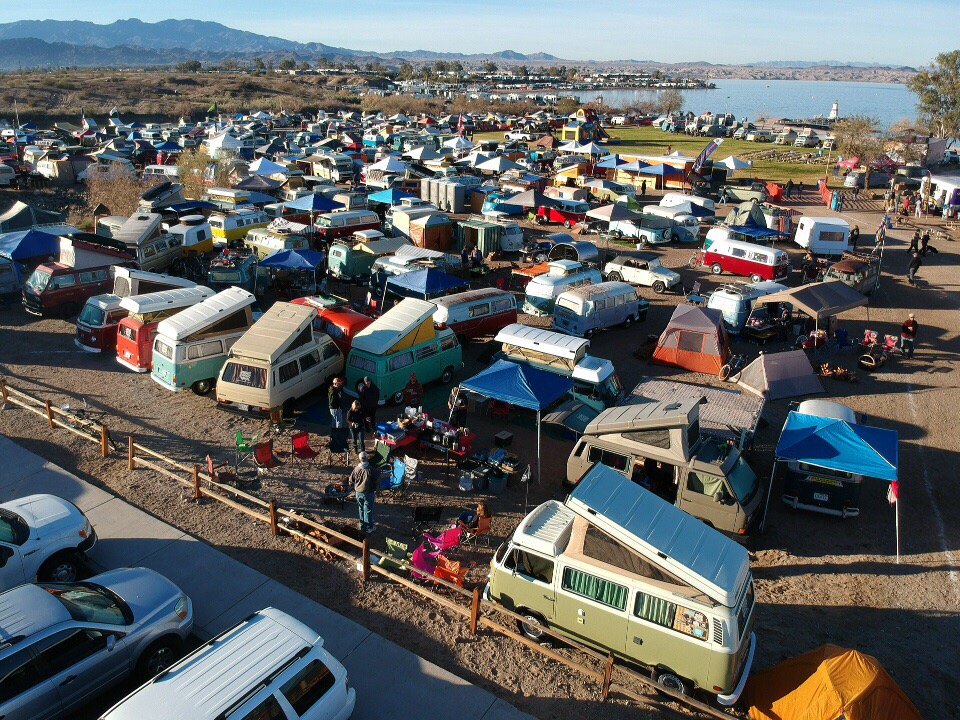 Among the many industries benefiting from the increased availability of drones or UAS (Unmanned Aircraft Systems), is the security sector. Drones have become an asset to public safety especially with the help of operational intelligence (OI) technologies like Mission Insight™ to improve situational awareness in shared airspace. They are regularly used to conduct search and rescue missions, assess crime scenes and monitor and manage special events. Large events such as the recent presidential inauguration or the upcoming Super Bowl require the kind of intense security measures that drones uniquely provide.

However, not only are drones being used for defensive security purposes, but counter-drone technology is also on the rise to combat potential security threats such as drones used by operators hoping to sabotage large scale events.

For example, police, military and security personnel working around the inauguration had to account for the large number of attendees as well as potentially large groups of protestors. Additionally, security forces were faced with the challenge of keeping the large influx of people within designated areas, as well as quelling any potential violent outbursts.